Moving Past Stigma: I gave up sex for a year so I could donate blood

ONE month ago, I gave blood.

What normally is an altruistic low profile event was a spectacle. To contribute to my nation’s lifesaving blood supply I had to give up all forms of sex for a year.

I decided to set out on this 365-day journey after a 90-day dry spell, and meeting a guy off Grindr. The guy, now my ex-boyfriend, was meant to be a hook-up. After an irritating scheduling conflict which lead us to talk a little more and go on a real date, he encouraged me to continue my dry spell for at least a few more days of thought.

I thought about how badly I’ve wanted to give blood, as friends and family have needed it — I had so many reasons to give back, the only thing preventing me was 21-year-old hormones and self-control. This also would draw a lot of attention to the policy — something I’ve worked for years to do.

With what we know today about keeping the blood supply safe, it’s a stupid reason to wait one year before gay men can donate blood.

In 1985, the early days of the AIDS crisis, the United States Food and Drug Administration (FDA) recommended that men who had sex with other men be prohibited from donating blood indefinitely. It made sense, at the time.

Despite years of study, and an advisory committee finding the lifetime ban “suboptimal” years prior, the agency finally modified the lifetime ban in 2015. The modification, allowed men who had sex with men to donate blood if they had abstained from sex for one year. This was a significant move as the policy was over 30 years old, but a small one at that.

One of the largest reasons the United States changed their policy is because of data from Australia.

The policy in the United States is now the same as it is in Australia, but you Aussies made the move first after also having an indefinite ban. In 2000, the 12-month deferral was instituted nationally and a study was conducted over the next five years.

This study showed no evidence of a “significantly increased risk” of contracting HIV through the blood supply despite the policy change. The FDA recognised this data and our similar demographic makeup of HIV demographic makeup, and changed our policy. 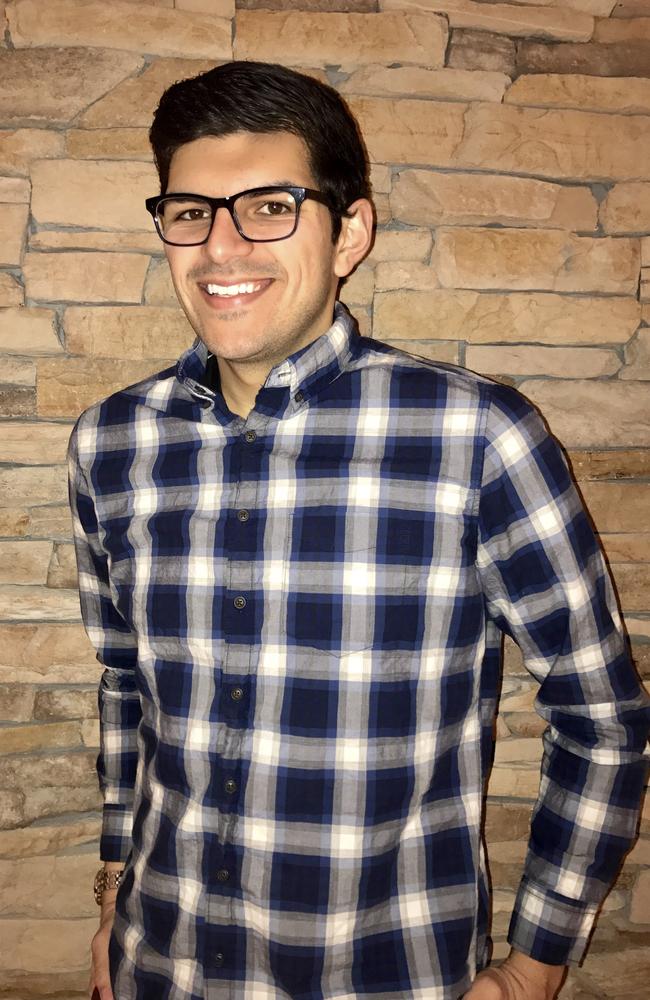 Giving blood isn’t a human right — when people say it is they forget it would then allow those who knowingly have HIV to give blood. The number one priority is, and should be patient safety; however it is time we recognise the acquiescent role this policy takes in perpetuating both stigma and discrimination against the gay community. It’s no secret the debate on marriage equality in Australia has gone on, foolishly, for over a decade. Policies on who is permitted to donate blood must not be viewed as social issues at the intersection of religion and law like marriage.

If we are to maintain that patient safety is the number one priority of the blood supply than we must recognise that this is a science issue.

In the decades since the AIDS crisis, we have made enormous progress. What was once a death sentence is now a treatable, chronic condition. And we can now detect what had been an elusive virus within 5.6 days of infection, using nucleic acid testing. This one-year blanket policy depends on the honesty of the would-be donor and still falls short by failing to consider a potential donor’s individual risk factors, an approach other countries follow with success. This ban in the U.S. has been said to be modelled after other countries’ choices and fears — mainly the United Kingdom, who changed their ban to that of one year, in part due to Australian success. I’m not oblivious to facts; the textbooks show that HIV is more prevalent among gay and bisexual men in both Australia and the US. However, they also tell us that heterosexuals who have unprotected sex with people who don’t know their status have a higher risk of contracting the virus than a gay man who uses protection with someone who knows his status.

Be that as it may, barring an entire group of people based on the gender of their sexual partner is no less outlandish than barring people based on where they live. New South Wales is the state with the highest population of people living with HIV. Should the Australian Red Cross ban blood donations by residents of the that state?

The answer to that questions is obvious: of course not. And the answer should be the same for men who have sex with men.

My journey became very real when I casually mentioned it to a reporter in late March, just weeks after I almost hooked up with my ex boyfriend. The story would run late in the summer, ensuring I hadn’t “fucked up.” I had personal motivation when I started this and halfway through, gained the motivation of our nation. I was in San Francisco, America’s gay-meca on holiday. I was just headed to bed when I got a single news alert.

“Shooting at an Orlando nightclub.” Living in America I’ve grown accustomed to this sort of alert; dismissing it, I went to bed. When I woke I was inundated with news alerts, calls, and tears. The chyron on CNN said it: “Deadliest Mass Shooting in History.” I didn’t sleep for 36 hours, and probably ate that many cookies, trying to compose myself to respond to the barrage of constant media requests on the current state of the US blood supply. While the policy requiring one year of abstinence had been approved before the Pulse shooting, it hadn’t yet been implemented. Under major public pressure the FDA announced they’d take another look at the policy. One alternative it is exploring is based on an individual risk assessment, in which potential donors would be asked a series of questions to determine whether they engaged in behaviours that would make them at a high risk to the blood supply.

In the meantime, people like me, in Australia and the US who want to donate badly needed blood are barred from doing so, unless they take a year-long vow of celibacy.

Australia has one of the world’s safest blood supplies — but a “safe blood supply” isn’t safe when there is a continuation of mass shortages. It’s time to modernise, and look toward the future.

All potential donors, regardless of race, age, creed or the gender of their sexual partners, should be questioned about any risky sexual behaviour. Until this policy is rescinded and replaced by a more enlightened approach, people like me will be essentially be forbidden from donating blood for life.

This decision of who can or cannot donate should be based on the best individual assessment of a person’s risk, not driven by stigma and fear.

— Jay Franzone is communications director of the National Gay Blood Drive in the United States. Follow his journey on Twitter @JayFranzone